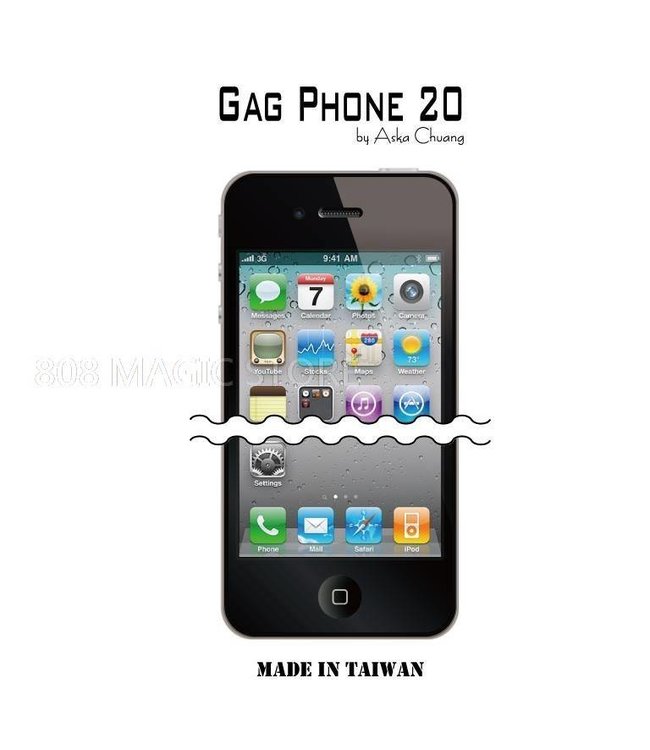 The latest and greatest phone. The Gag Phone 20! Looks like an iPhone but way beyond Apple's tech.

A funny and highly visual gag! Self-working origami!
Show you Gag phone on the lock screen, slide to unlock and a card slides off the phone onto the floor exposing your unlocked screen, showing an image of a kitten's face. Then you zoom out on the kitten with your touchscreen as your image is folded to expose another image of the kitten's body. Zoom in and out a few times.

In an instant, your Gag phone becomes a Gag pad. The Gag pad opens up instantly to become 16x larger than the phone. As you show the giant kitten pic.

Get rid of the Gag pad and you are left with your Gag phone 4? Stretch it and it elongates adding more apps to transform into the Gag phone 5. In an instant, it elongates much longer to become the Gag phone 10. Exposing 4 columns of apps that can hold up to 11 apps in each column.

Slide it back and shrink it to its regular short size.

This a cool visual effect and not really a magic trick. It looks great, gets a laugh and is fairly easy to use.

This is not only a great item for magicians but also for MCs and comedians. You will get enjoyment and satisfaction after showing this and your audience will be thrilled to see it. 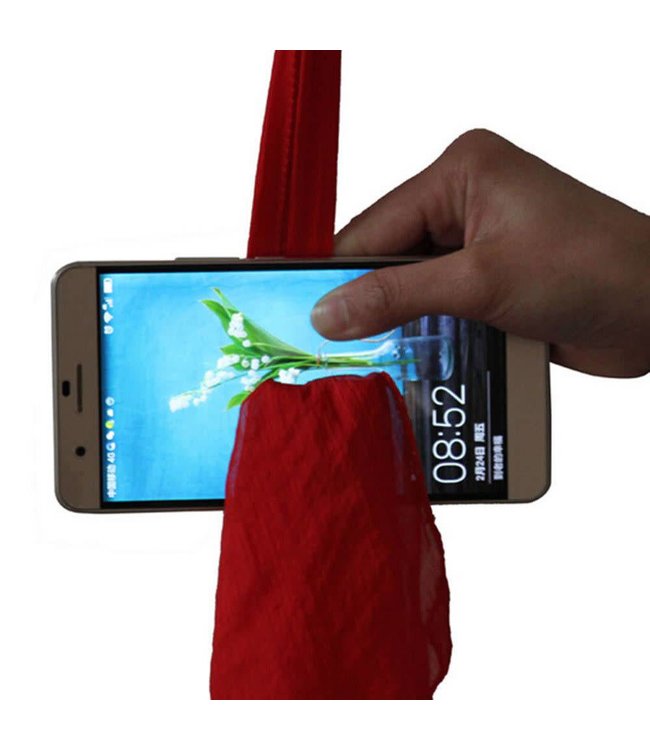 Pass a silk handkerchief through the lit screen and out the ..
$9.99 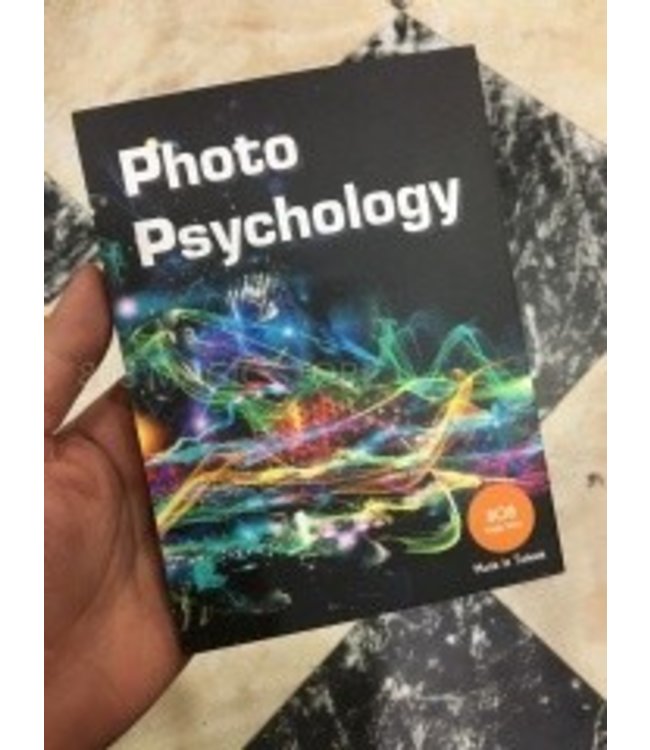 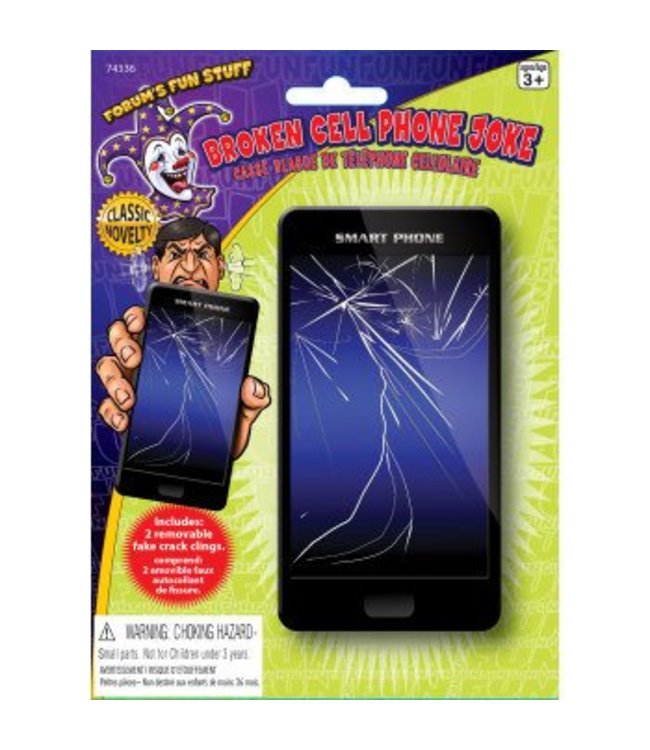