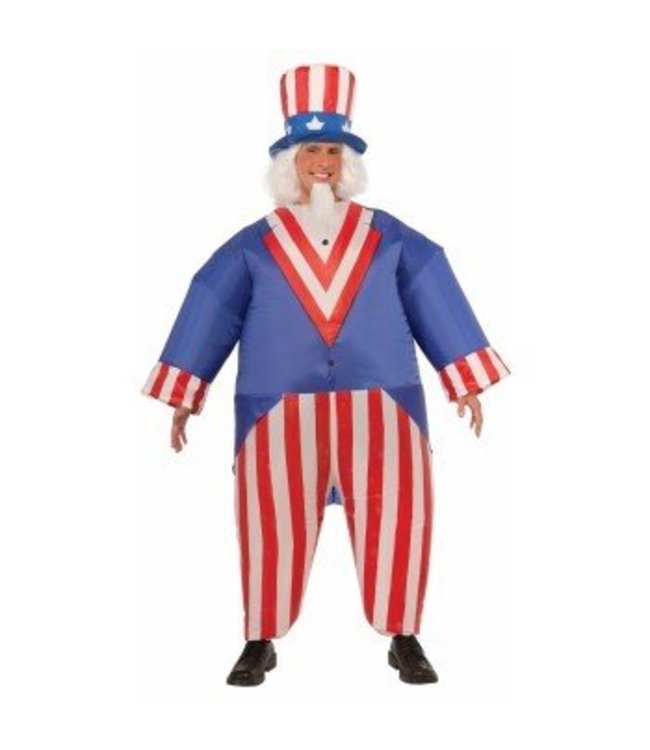 "I want you to join the U.S. Army." If you don't you might wind up being plump like this Uncle Sam costume.

This is a great costume for an Independence Day parade or party.

Show them how much you love the Fourth of July with this comical patriotic costume.

Deflates fast when the fan is off. Turn on the motor and in a few seconds it blows up. If you sit down or anyone pushes into you, it will deflate, even if the motor is still running. Take the pressure off the suit and it quickly re-inflates. 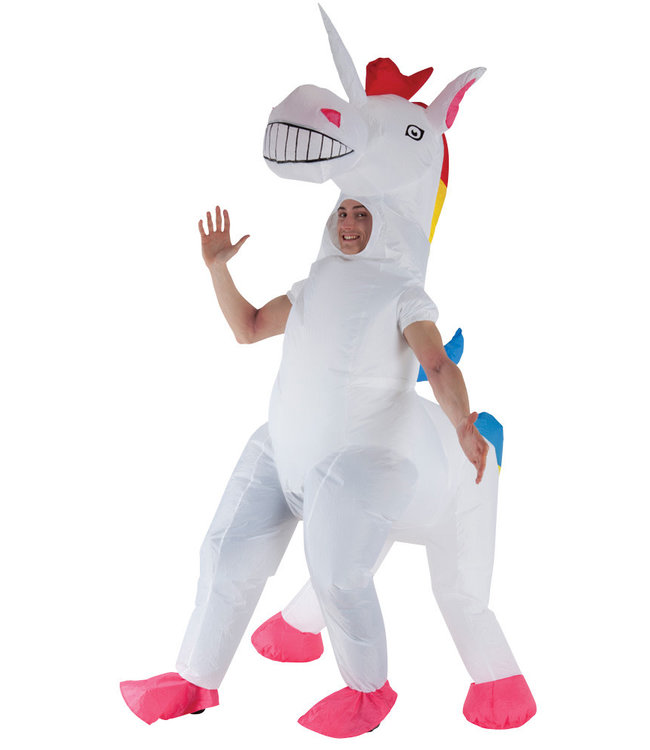 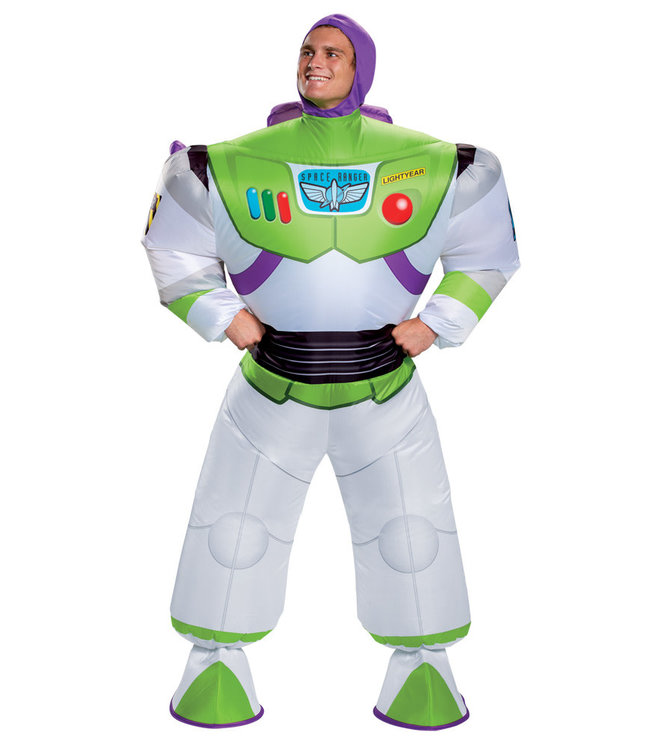 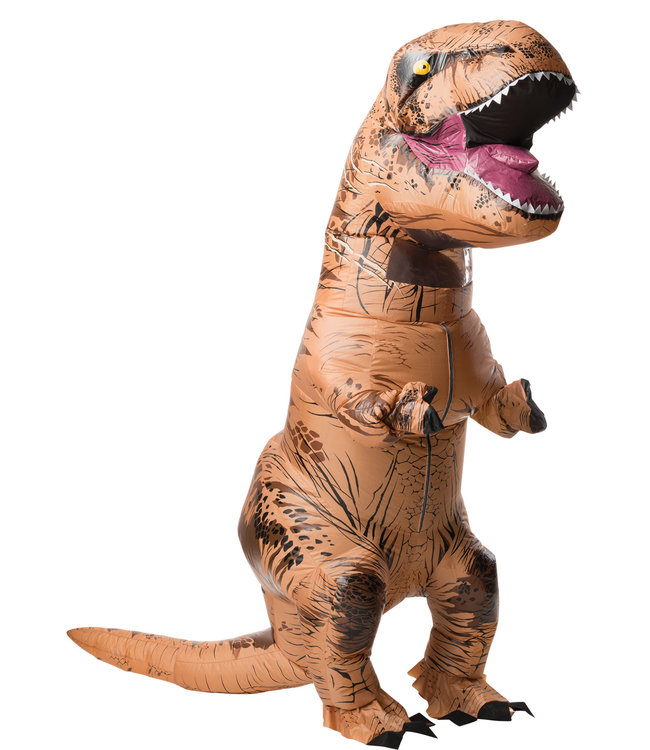 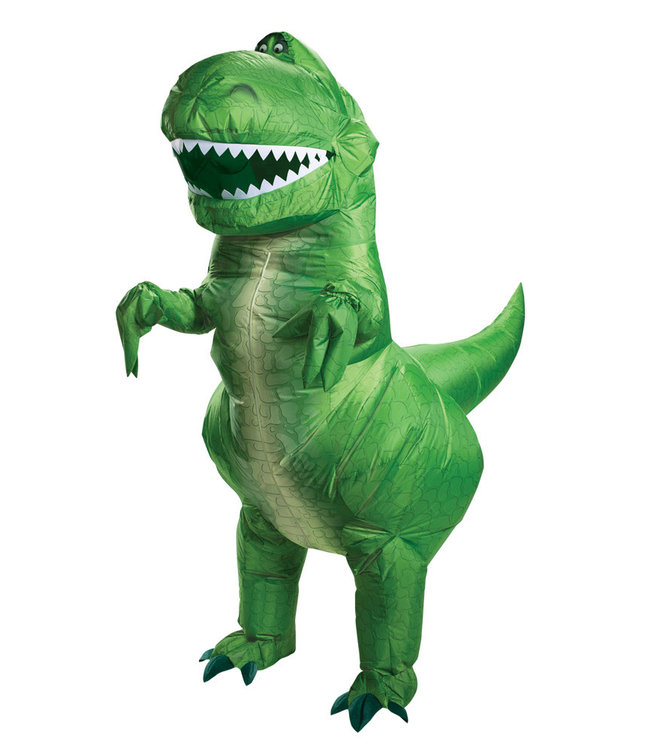 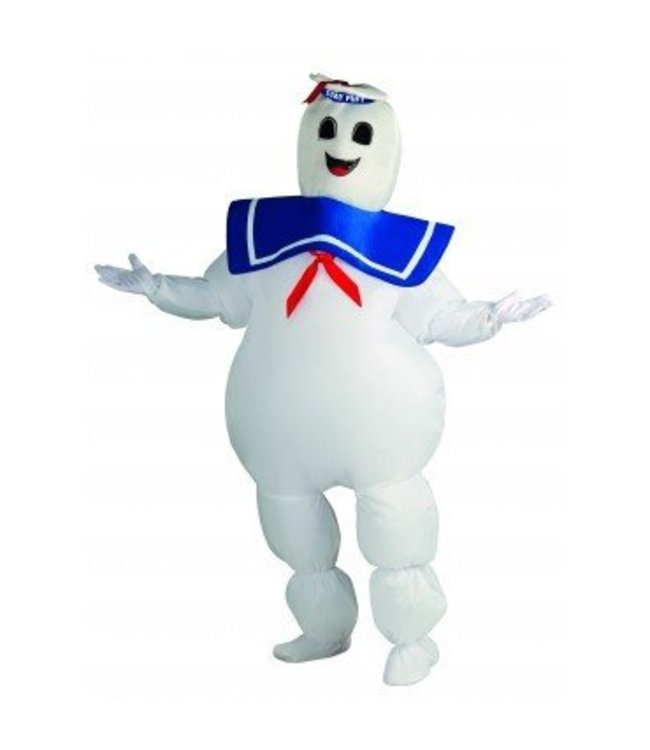 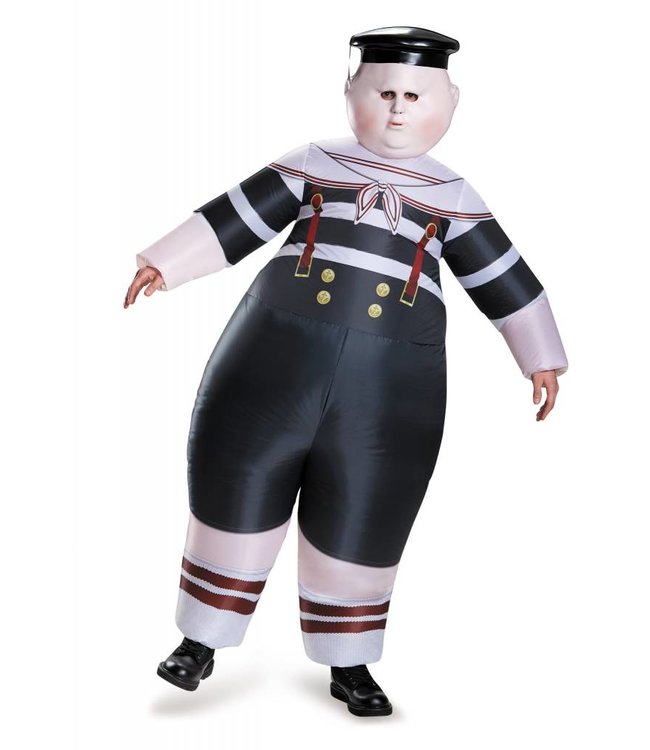