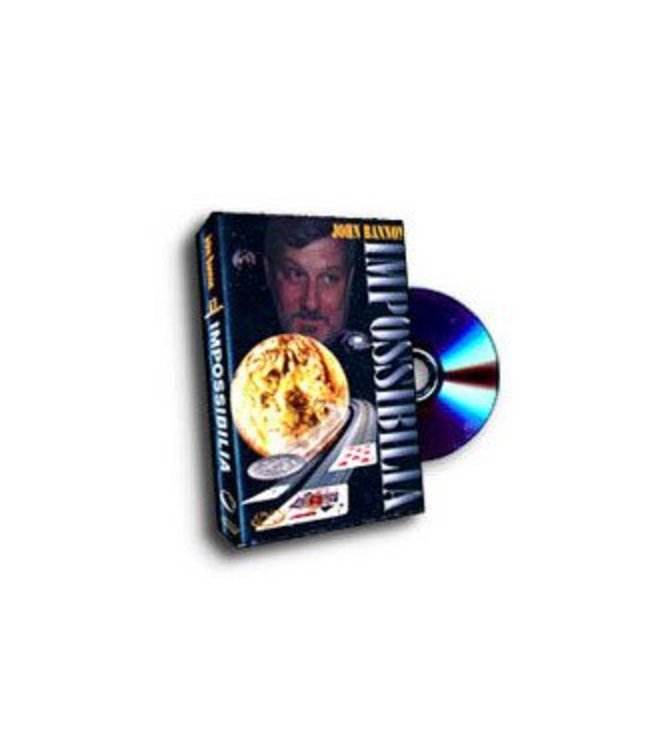 John Bannon is one of the most popular creators of close-up magic and his routines are regularly used by most professional and hobbyist magicians. If you don't have a John Bannon routine in your repertoire you are missing out on direct, visual and impossible close-up magic.

On this DVD/Video John Bannon teaches the best routines from his best selling book "impossibilia: The Magic Of John Bannon." The routines taught on this program are currently being used by many of the leading close-up magicians. These are the routines that gave John a worldwide reputation. You will immediately add many of them to your working repertoire.