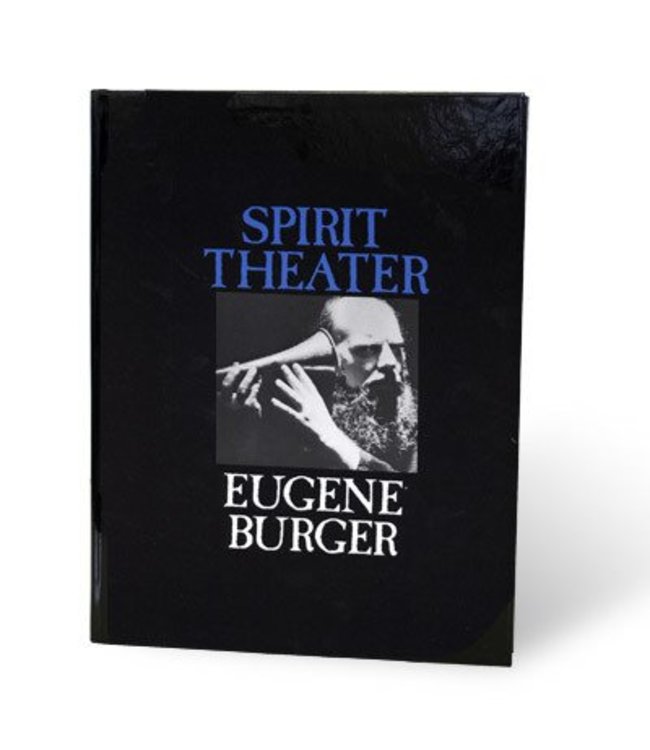 OUT OF PRINT, Last Copy! Get it while you still can!
Spirit Theater by Eugene Burger Read more..

If you've ever wondered what kinds of things went on at spirit seances during their 19th Century heyday, this amazing performance will illuminate some of those mysteries - and leave you puzzling over how the mediums did it.

The history of seances, essays on seance performance, 6 close-up effects with spirit themes, Eugene's own seance Hauntings, interviews with Tony Andruzzi and Max Maven, a reprint of the complete Sylvestre catalog of spirit paraphernalia from 1901, plus an annotated bibliography.

Table of Contents:
Part One: Setting the Stage