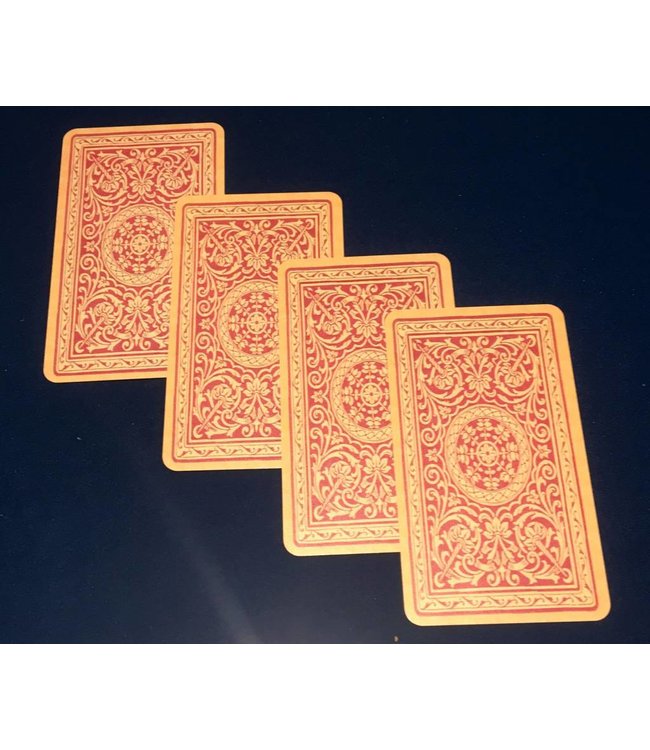 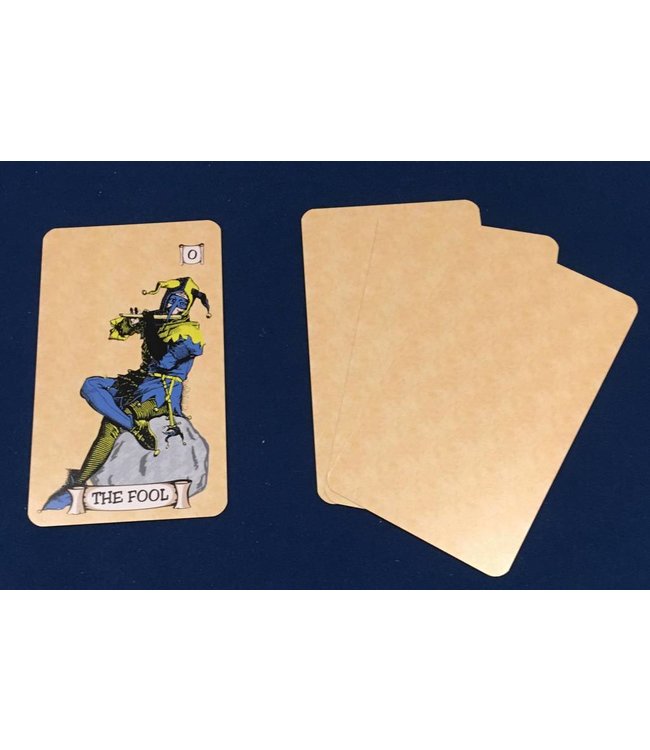 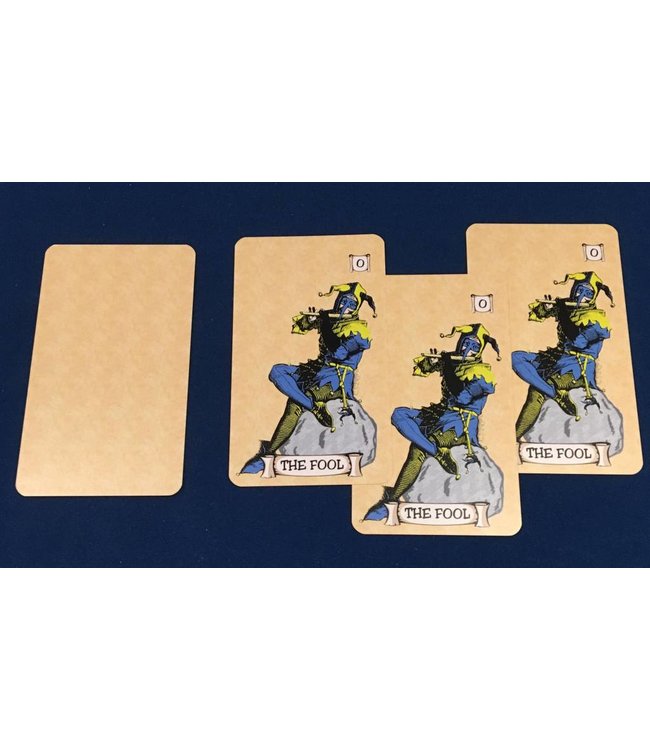 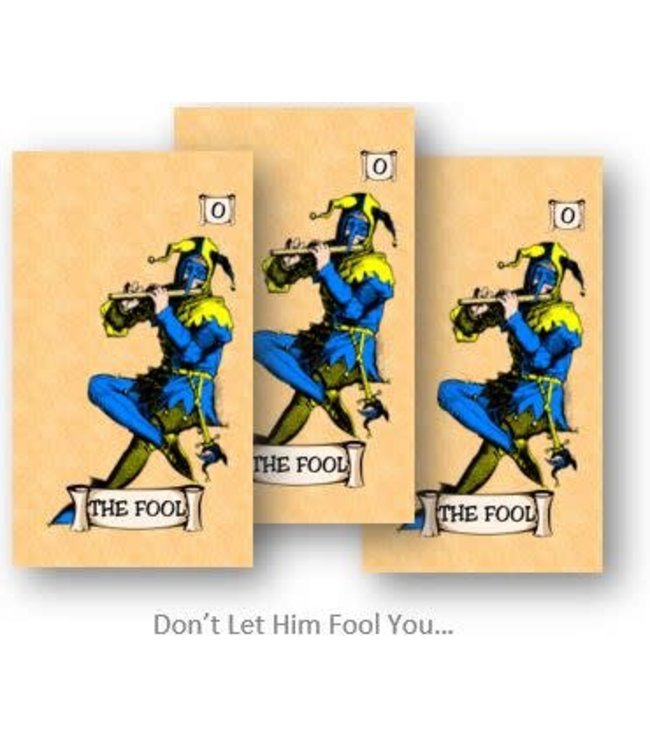 Gary Brown's Fool For You - An Astonishing Tale of how the Jester gets under your skin!
Deluxe Version - Plastic Cards Read more..

This startling and fun effect uses only four cards, none of which are gimmicked in any way. The cards can withstand close examination by spectators. "Fool For You" is virtually self-working, uses one basic sleight done only once and does not uses any switches wallets or apparatus.

Version 2.0
We have altered the artwork slightly from the original release. This new version has the Fool sitting on a rock, instead of floating in space. He has also bent resized and his leg is bent more. These changes create a fuller look to the printed card as well as a more spacious spread when you show the cards blank. These revisions make the overall effect more deceptive.

Be sure to check out Death At Hand, also by Gary Brown. Same effect and handling but with a sinister theme!

If you are like me and love Michael Skinner's Ultimate Three Card Monte, Martin Lewis's Sidewalk Shuffle or Michael Ammar's Virginia City Shuffle, you are going to love Gary Brown's Fool For You even more! Why? Because Fool For You is easier to do, it’s more visually appealing, has a compelling story line, may be completely examined and instantly resets. I have been performing Skinner's Monte nearly every day, several times a day, since roughly 1992. It is my go to card effect and always has been. I've tried to expand my horizon by doing the Sidewalk Shuffle but found the fourth card handling awkward and confusing and thought the instructions were terrible and never really got it down pat. Virginia City Shuffle is great too but I think my brain would explode trying to remember what to do. Then along comes Death At Hand (Fool For You is the same except in a happier version), which completely destroyed me! During Gary’s performance of the effect I am "not fooled" because I am in the know, or am I? I am however loving his performance, his new twist on the above stated similar effects. It was after the trick was done that he got me. Gary left the cards on the table.  I just sat there with the cards in my hands, expecting to see things about the cards that simply were not there. No mis-pips, no double faced, no double backs, no rough and smooth, no split cards. No gaffs?  I was in awe. How is this possible? I was dumbfounded for the first time in very long time. I learned the routine in seconds because it has similarities though much, much simpler than Skinner's Monte. It really is a brilliant creation! Death At Hand or Fool For You will be my new go to card trick from now on depending on who my audience is at the time. - Peter Albertson, Ronjo Magic 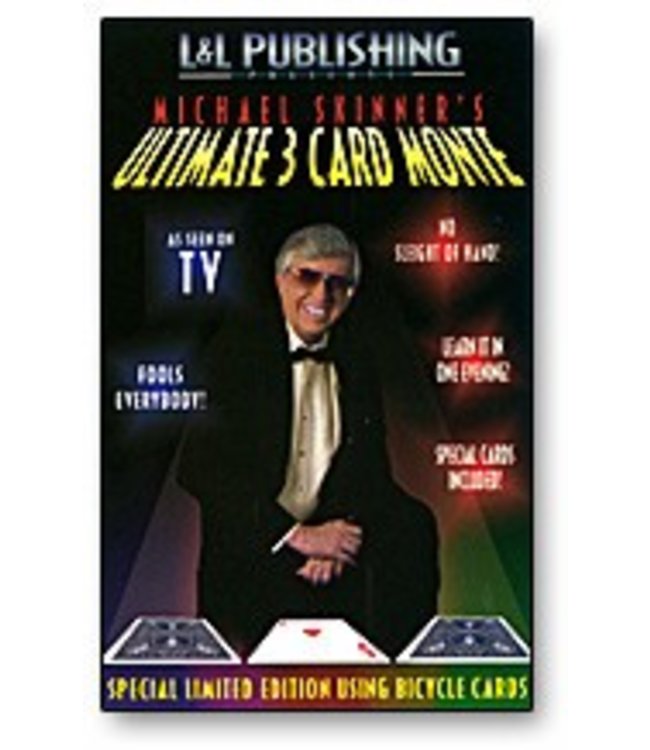 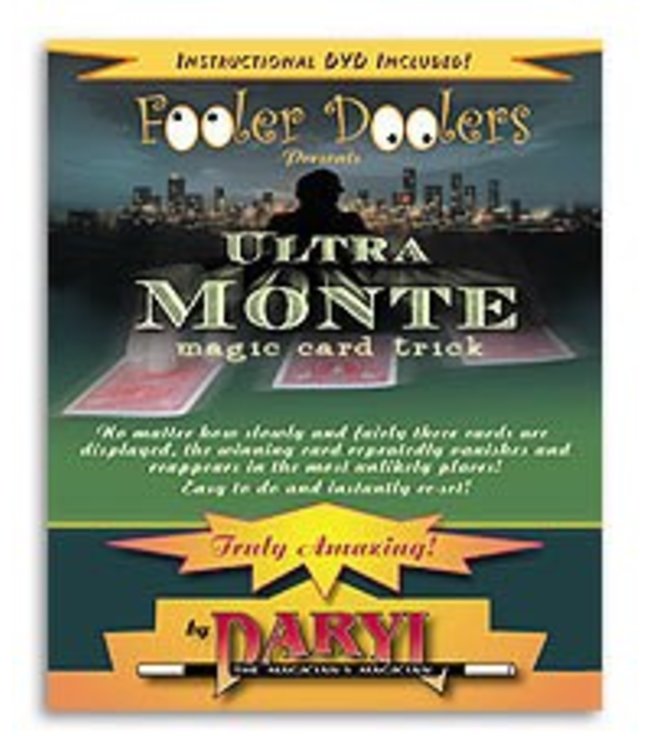 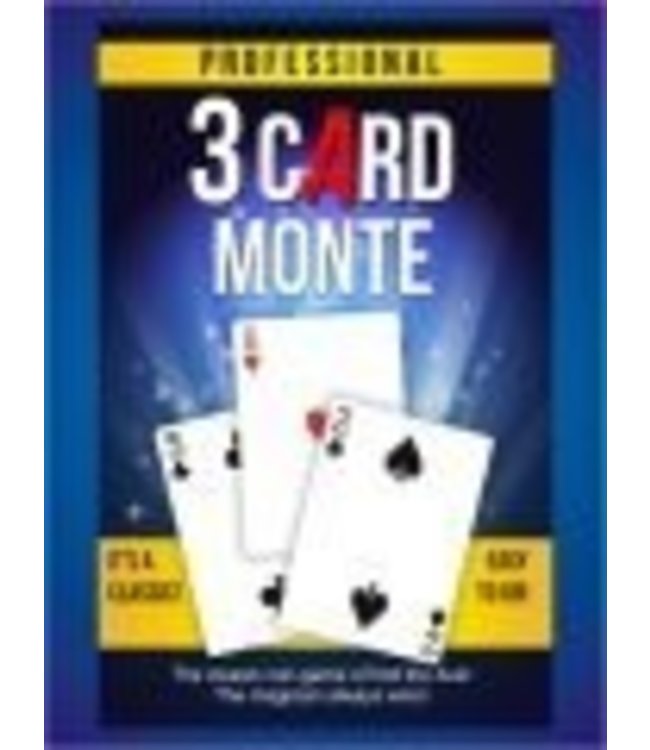 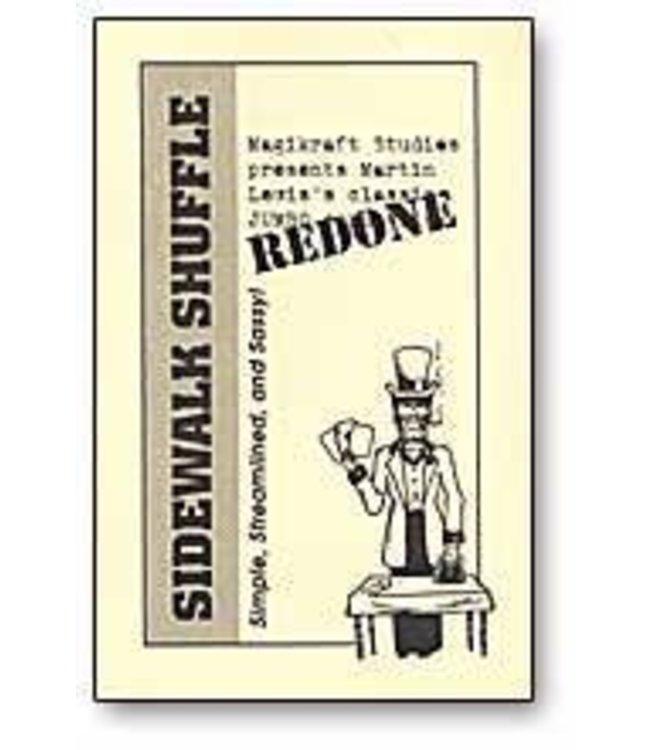