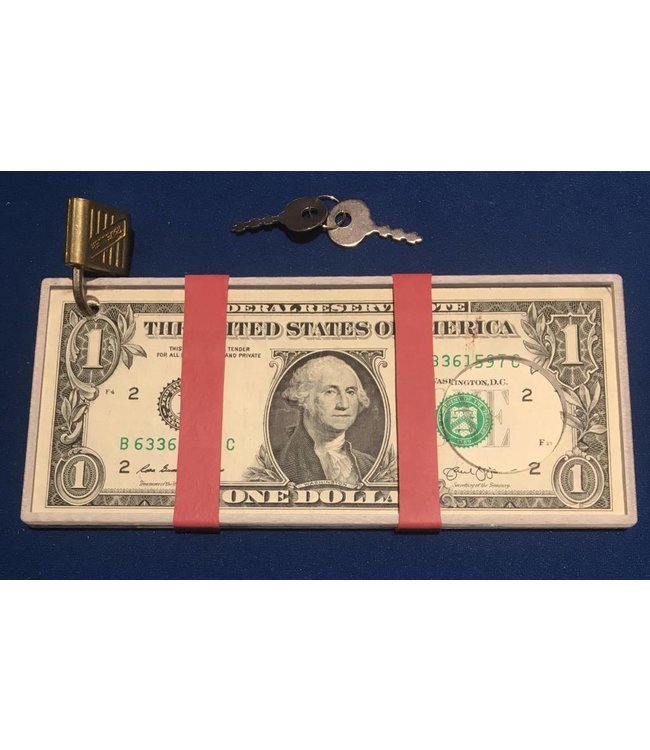 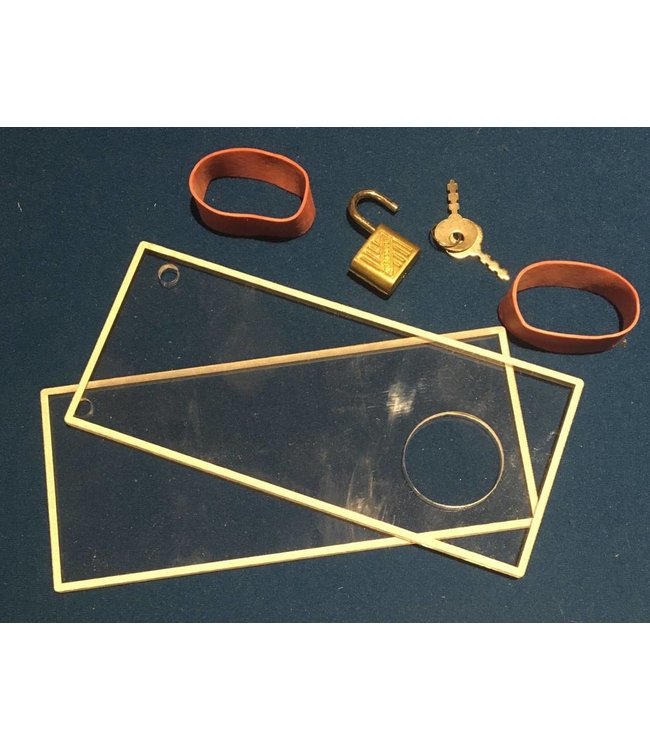 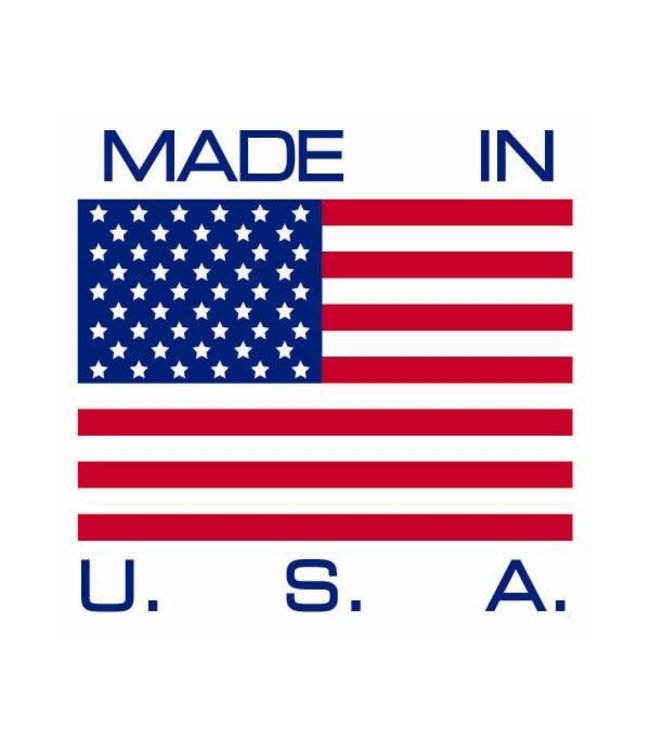 A dollar bill is shown trapped between two plastic sheets, fastened with thick rubber bands and a padlock has been locked through a corner of the sheets and the bill.

A spectator is asked to initial the bill through a hole in the top piece of plastic.  Then the magician borrows another dollar bill and signs it.

The spectator is given the locked up bill to hold.  A handkerchief is placed over the bill and the spectator's hand.

The magician places the borrowed bill under the handkerchief and instantly brings it back out again.  When the spectator checks the signature, he's amazed to see that this is the bill that was locked up in the plastic! Not only that, the hole is still intact!

When the bill in the plastic is unlocked by the spectator, it is discovered to be the borrowed signed bill!

This New & Improved version has laser etched borders, which not only looks better but makes your set up very easy and curved corners instead of sharp squared corners. 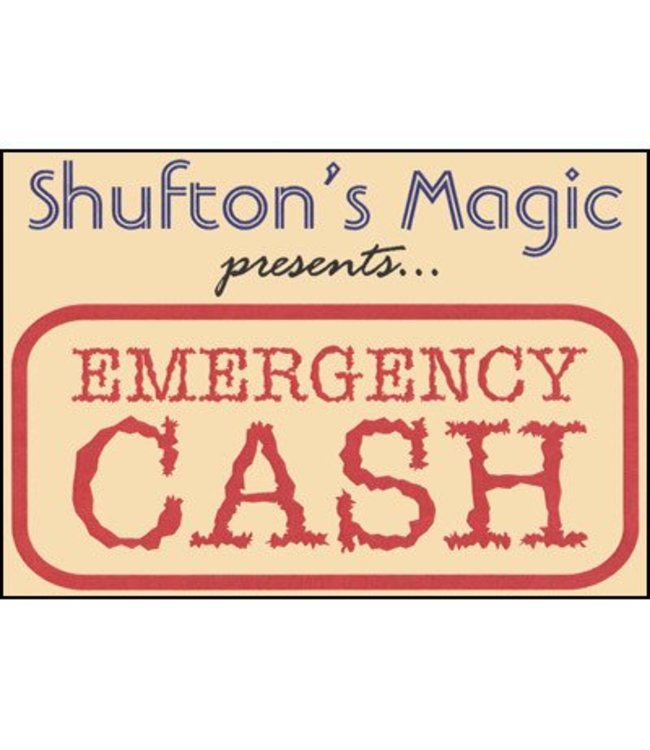