This is a Limited Edition and will never be produced again! Miracle Coin Chop Cup with solid block Sucker Cup ending. Read more..

This is not only a Deluxe Limited Edition Run, it is also The Final Run, of a product we have offered since the mid 1970s. You will never see these available again! Get yours now before you can't get it at all.

This video is of the previous model and without the kicker ending.

Series of Effects:
A Half Dollar is dropped in a cup and penetrates the bottom. The coin is dropped back into the cup, then dumped into your hand. It vanishes from your hand only to reappear under the cup. Repeat as often as you like. Then the coin that is expected to be under the cup, but a rubber ball is there in it's place. Put the ball in your pocket, ask them what they think is under the cup now. The ball? The coin? Nothing? Have them lift the cup to see what's under it. The cup has changed into a solid block of metal!

Quickie Bonus Effect:
Drop a half dollar into the cup and dump out two quarters!

Other types of effects are possible if you use your imagination: Such as Coins Through The Table or Coins Across.

Unlike the original that was the cup and coin only, this version has a Solid Cup Sucker Ending which we had included in the full set of Miracle Cups and Coins. We have also decided to revert back to cup the original flat top shape instead of the bell curve on more recent models. This flat top makes it easier to have the coin penetrate the cup.

The Miracle Coin Chop Cup is a quality product that we think you are going to love just as much as we do!

We supply you with the following:
Coin Chop Cup
Special Half Dollar
Switch Cup (solid block of aluminum that looks just the the cup)
Rubber Ball for a production load
Velvet Bag
and Routine. 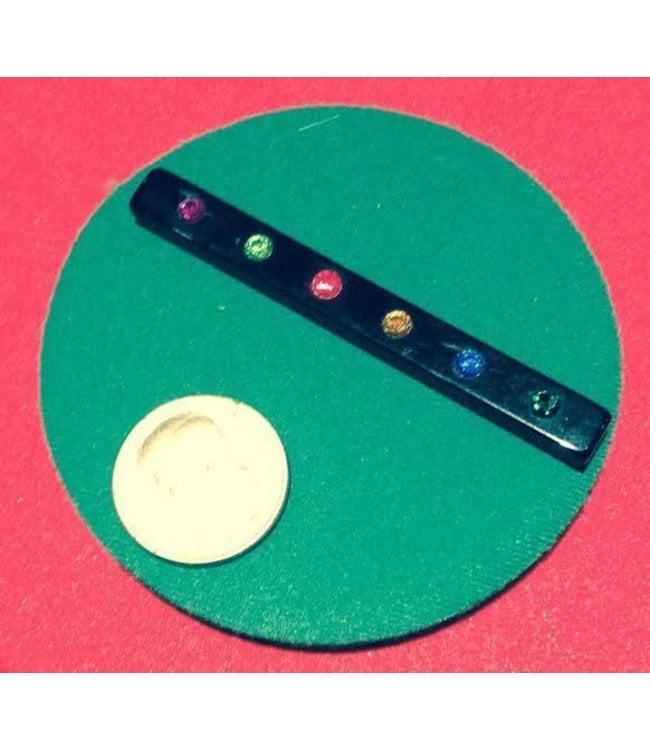 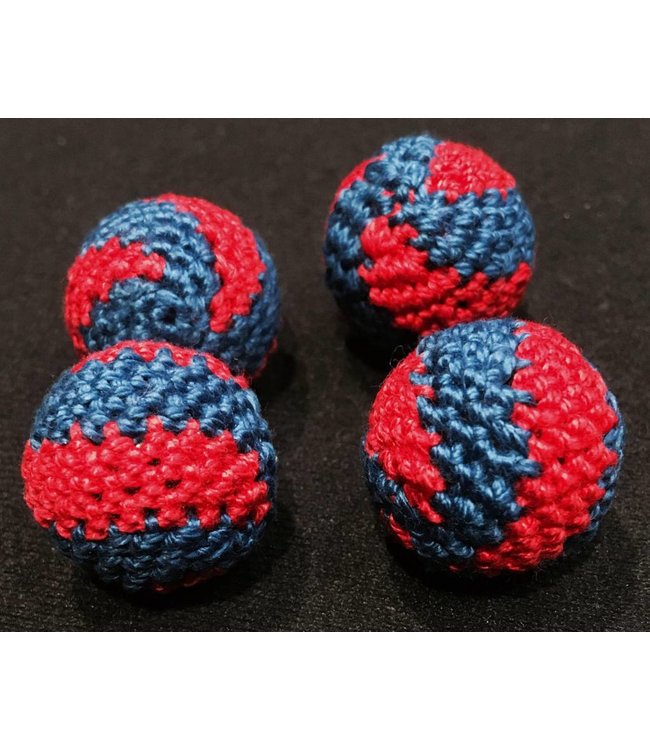 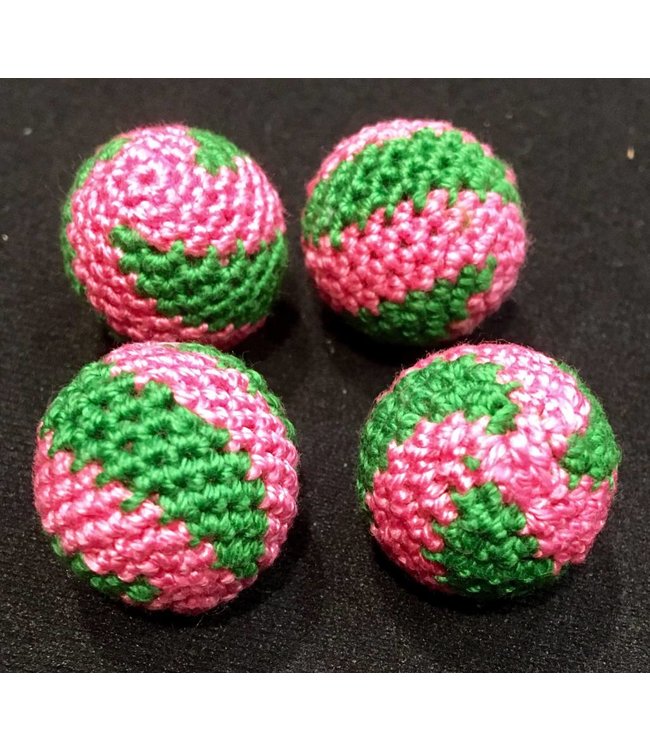 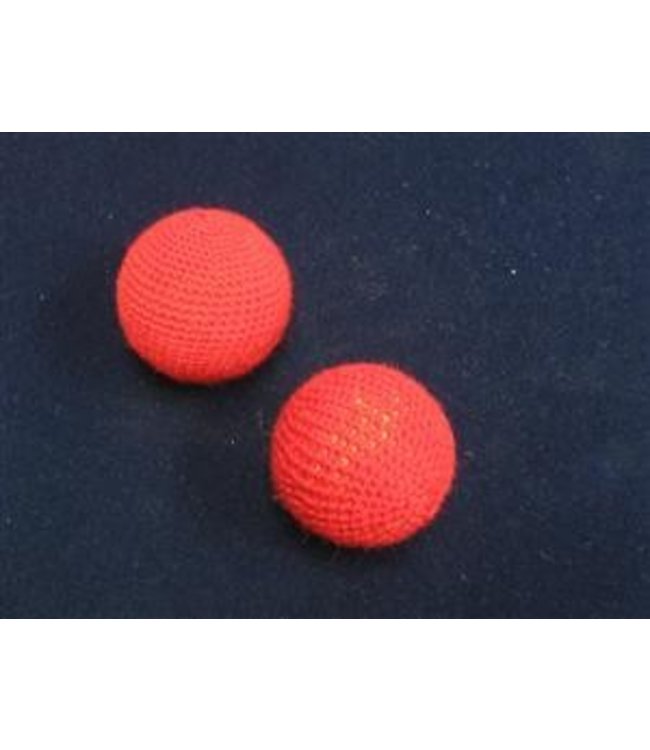